Daugavpils is the second largest city in Latvia and has one of the highest percentages of Russian-speakers of any city outside the Russian Federation. Following the schism of the Russian Orthodox Church in 1666, many Old Believers (who had been forced to leave the Orthodox Church after being labeled heretics) settled in Daugavpils. The Russian Empire took over Daugavpils in 1772, which led to additional waves of Russian-speakers immigrating to the city. Following the Bolshevik Revolution in 1917, Daugavpils was part of an independent Latvia. During World War II, Daugavpils rapidly changed hands between the Soviet Union and Nazi Germany before being integrated into the Soviet Union following the conclusion of the war. Latvia gained its independence following the collapse of the USSR and joined the European Union in 2004.

These tumultuous changes and events have lent Daugavpils the rich and diverse ethnic and cultural heritage it boasts to this very day. Like many cities in the former Soviet Union, Daugavpils is home to a wide array of ethnic communities. In addition to a high concentration of Russian-speakers, Daugavpils has the largest number of Old Believer churches of any city in the world and celebrates the many cultures of its inhabitants; Russian, Latvian, Latgalian, Jewish, Polish, and several other cultures are represented. PSI Abroad students will have the opportunity to witness and learn firsthand about the rich history and culture of Latvia and Daugavpils and its place in the major events that affected Russian, European, and world history. 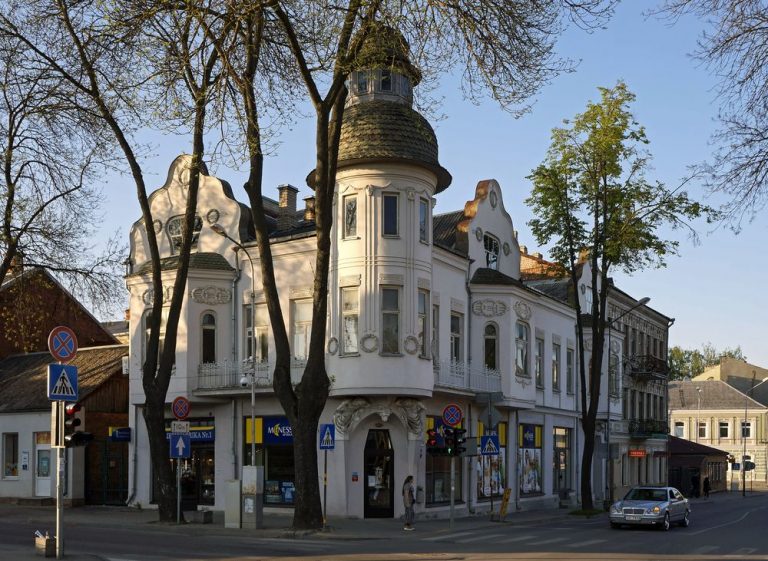 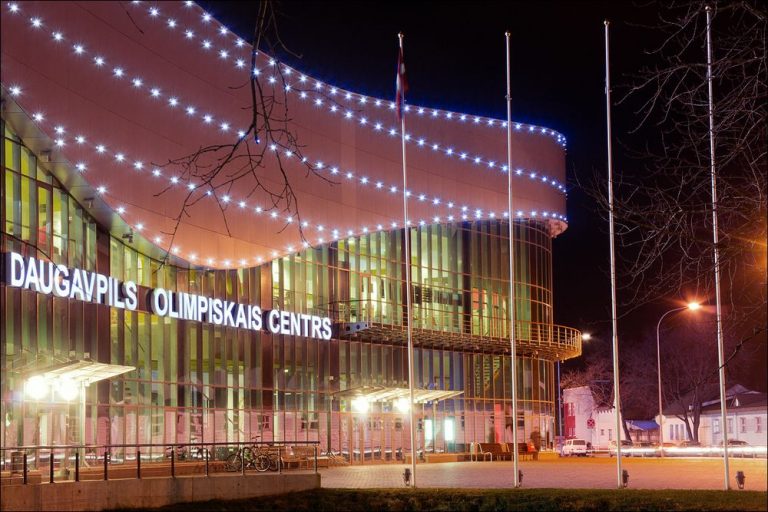